BTC Maximalists Are Right That 95% of Crypto Is a Scam, Says Emin Gun Sirer 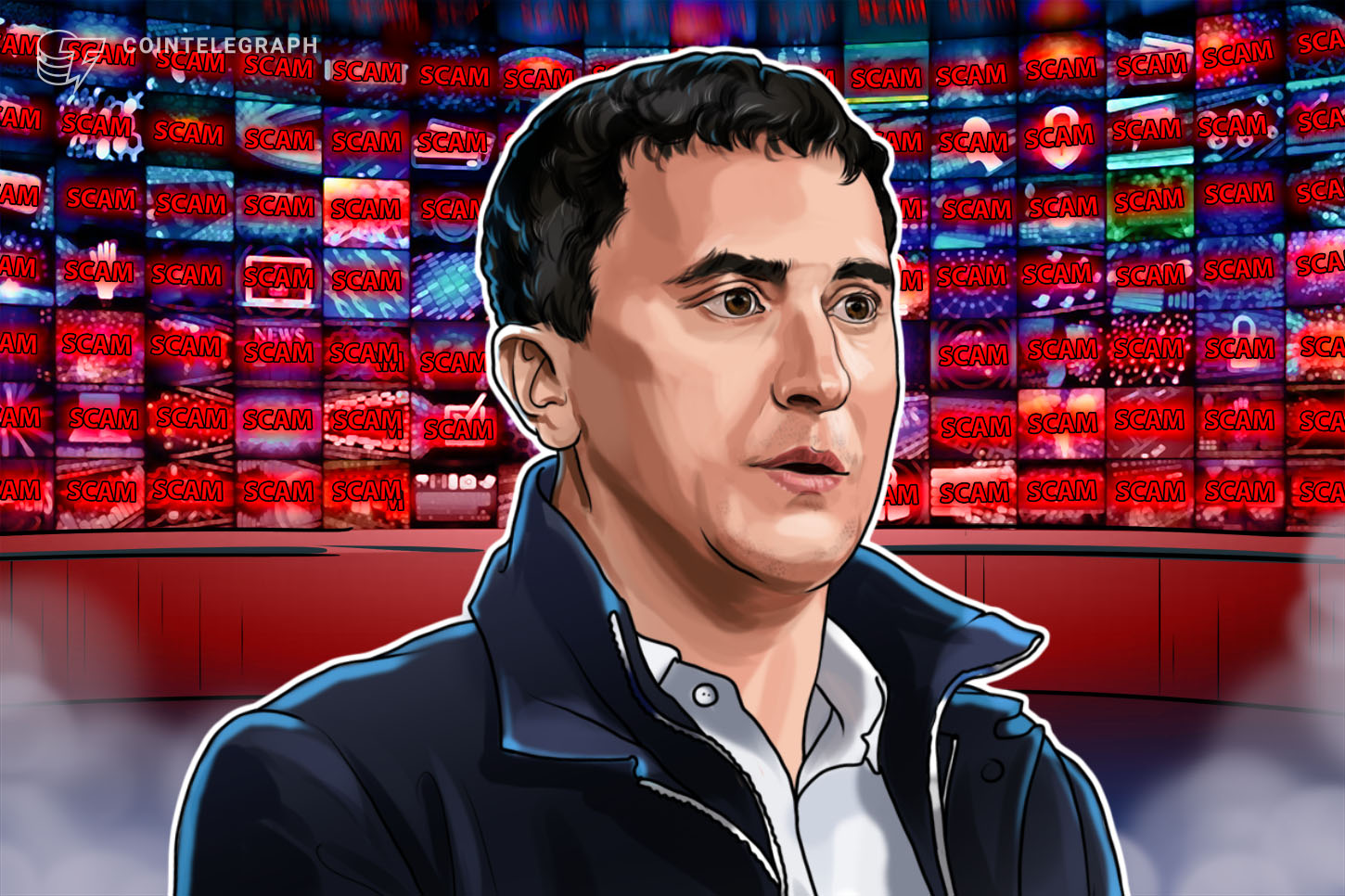 There are more than 5,000 diverse cryptocurrencies being traded with a total market cap of nearly $250 billion. As much as 95% of those cryptos are nothing but scams, according to the creator of the world’s first proof-of-work, or PoW, crypto.

Emin Gun Sirer, the creator of the first PoW-based crypto, the Karma System, is confident that the vast majority of cryptos do not represent any tech advancement and only exist to grab people’s money.

Bitcoin did it first

In an April 29 AMA session with Equilibrium EOSDT, Sirer slammed crypto projects like Facebook’s Libra for wanting to compete with major fiat currencies, like the United States dollar and euro, while not creating anything new.

A computer scientist and professor at Cornell University, Sirer believes that the vast majority of crypto projects are touting their initiatives as new payment methods, while Bitcoin (BTC) was the first to do so more than 10 years ago.

“There’s nothing wrong with wanting to be a method of payment, but Bitcoin did it first,” Sirer argued, adding that “trying to compete with that is a stupid thing to do.”

Sirer designed the first PoW crypto protocol back in 2003. This was about five years before Bitcoin creator, Satoshi Nakamoto, published the Bitcoin white paper. The scientist emphasizes that he is far from being a Bitcoin maximalist. However, Sirer does support Bitcoin maximalists who believe that as much as 95% of cryptos are useless.

“I hate the Bitcoin maximalist approach. I’m a science-driven person. If there is a good thing out there, I’m the first one to call it out. But they’re right in labelling 95% of the things out there as scams. It’s just a money grab with somebody’s initial coin offering […] They are pushing a coin with a system that doesn’t advance the world.”

Instead of creating a world-changing technology, the majority of crypto projects are just following the same model laid out by Satoshi, Sirer noted. “People like Justin Sun are walking around like they have something special, but they’ve just recycled something that belongs to someone else,” he said.

Apart from creating the Karma System, Sirer is known for founding consensus algorithm startup, Ava Labs. As reported by Cointelegraph, the computer scientist revealed his plans for Ava in March 2019, with a mission to create a blockchain network that is able to run as many transactions per second as payment giant Visa.

Sirer is not alone in thinking that over 90% of existing cryptos are useless. Brad Garlinghouse, CEO of Ripple, the company behind the third biggest crypto, XRP, believes that 99% of all cryptos will go to zero because they are not focused on solving real problems.

The Growth of Cryptocurrency Investments in Singapore

Another 4.3 million workers expected to have filed…

Up 150% Chainlink & Tezos Lead the Crypto Recovery but…

XRP Price May Be Headed for $0.30 With Bitcoin Making Higher…

Bitcoin Price Hangs on to Key Support Level as Stocks and…

Brutal Stock Market Crash Exposes an Even Uglier Truth About…

Bitcoin to Repeat 2017 Bull Run Based on This Key Metric:…

Major Donations Are Coming From Crypto Industry to Fight…